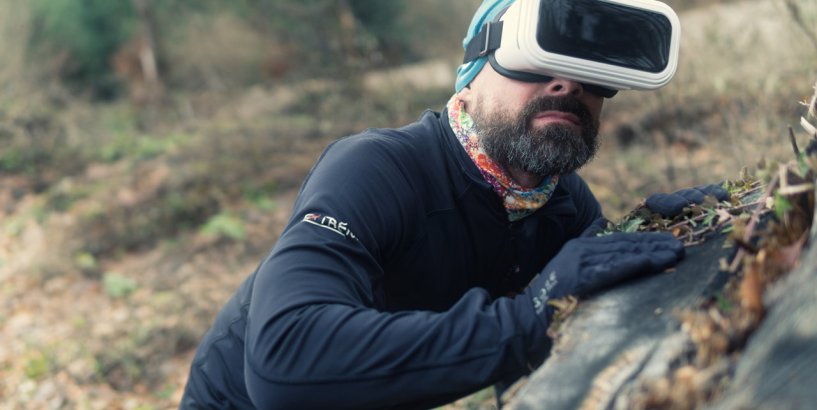 The differences between augmented and virtual reality

Modern technologies bring more and more facilities and opportunities. Virtual and augmented reality quickly gained huge popularity. Are you interested in the VR and AR mechanism?

Virtual reality is an important achievement in the world of new technologies. It is safe to say that it took entertainment to a new level and revolutionized the way we use it.

It makes games or watching TV series, concerts and films even more fun! That's not all - it's also becoming more and more popular in the tourism, medical and other industries. Below we explain how virtual reality differs from augmented reality.

Well, VR is an abbreviation for virtual reality, i.e. special goggles, thanks to which an artificial world is displayed in front of our eyes, but we can watch it and move around in it. Another technology is AR, or augmented reality - in this case, the actual image is covered by artificially generated elements. Both VR and AR have their devoted fans, whose number is constantly and rapidly growing!

Virtual reality goes back to the 80s and 90s, but for many years it has not been good enough to gain huge popularity. And it was very far from perfect. Poor image quality has been discouraging and only recently has better quality been achieved!

The helmet is equipped with two screens and sensors that record the movement of the device. A single camera watching the LEDs on the helmet acts as a sensor, and together with the data received from the sensors in the device, the VR system will reproduce - quickly and accurately - our head movements in a virtual environment.

Some of them may also have a preview of the movement in which the user is staying - cameras are then necessary to observe the surroundings. It is worth noting that the technology has now gone even further - current VR solutions are stationary, which means that we are sitting even though we can also get up.

The development of smartphones has contributed to augmented reality. Applications enriching the image with virtual static images began to gain popularity. Do you remember how, while visiting a tourist attraction, you could point the camera lens at a selected exhibit in order to gain access to information about it? Did you play Pokemona Go?

Noteworthy are the HoloLens goggles produced by Microsoft, because they even generate objects... three-dimensional! What is more, they are naturally placed in a real environment. So imagine if you have a model of a sports car or an animated tiger in the heart of your living room. These are so-called holograms, which can be viewed and even initiate interaction via voice or touch commands. They also allow you to display two-dimensional objects, but for example in three-dimensional space.

Which one to choose?

It is best to try both solutions to see what we like more. What makes the two systems different is the level of "immersion" of the user in a virtual environment. AR enriches them with objects, and VR creates the whole from scratch, cutting them off from reality. VR therefore has great potential in entertainment, and the AR is a great multimedia device that is gaining popularity in numerous industries. 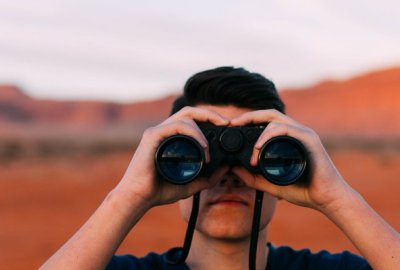 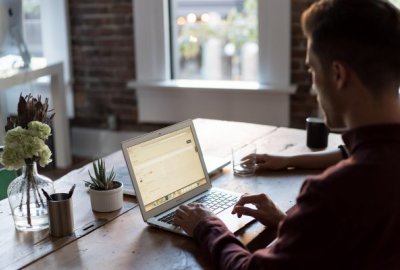 Nowadays it is really hard to find a person who doesn't have a mobile phone. In addition, most of the cells available today allow you to install professional navigation. Having it will make it easy to determine our position on the map. If we find ourselves in unfamiliar terrain and have trouble moving around, navigation will undoubtedly help us. However, a GPS satellite has many more uses...