The Internet has made our life easier since 1994. It was then that every Polish citizen was able to connect to the network. What seemed impossible at first, almost 25 years since then, is obvious to us. The Internet has become a space where we meet people, do shopping, get education. This change would not have been possible without technological progress. It is thanks to newer and newer devices and methods of data transmission that the number of households connected to the network is growing year by year. What technologies do consumers use most today?

Currently, about 71% of households in Poland have permanent access to the Internet (data from the end of 2015). This is an impressive result, although lower than the average calculated for all European Union countries (81%). However, there is an upward trend, which means that at least in the near future there will be more households connected to the network.

The main technologies providing fixed-line Internet access in our country are xDSL, DOCSIS (TVK), WLAN and LAN, which in total have as much as 98% of the total number of Internet connections.

The xDSL technology is still the most popular in Poland, which, as experts show, is a natural consequence of technology development. It uses copper cables, which were initially the only way to connect to the network.

The most commonly used standard of xDSL technology in Poland is ADSL, i.e. asymmetric technology. It is characterized by the fact that the speed of receiving data is much faster than sending it. The highest data transmission speed using ADSL technology is 24 mb/s. Other technologies are RADSL (automatically adjusts the speed to the signal quality) and VDSL (has a higher data rate - up to 52 mb/s).

(EURO)DOCSIS technology enables broadband Internet access via cable TV networks. However, it is only available in urbanised areas where cable TV operates. It is characterized by high data transmission speed, even up to about 1000 mb/s.

Currently, the (EURO)DOCSIS technology uses about 27% of Polish Internet connections.

WLAN technology is used by about 10% of Polish Internet connections. It is most often used in areas where it is difficult to access links and transmission methods using cables. WLAN Ethernet networks enable fast data transmission, but the quality of the signal often depends on the terrain and sometimes also on the weather conditions.

Finally, mobile Internet is worth mentioning. Today's devices use newer and newer technologies that enable fast and limit-free access to the Internet. In Poland, as much as 46% of the population is connected to the network by means of telephones and other mobile devices, most often using social media. Public availability, higher speeds and the lack of transfer limits mean that, according to many experts, it is mobile Internet access that will soon be the most popular way to immerse yourself in the stream of virtual information.

5 reasons you won't want to change the Samsung S10E 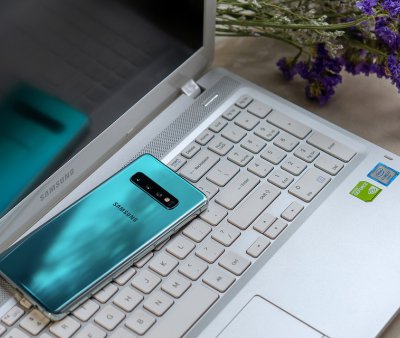 What do we need vitamin B6 for? 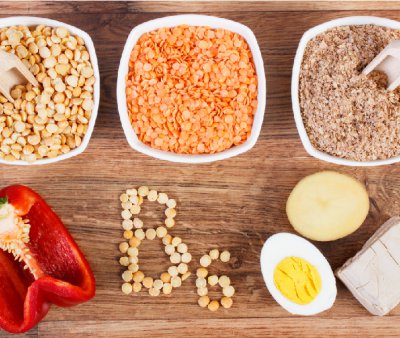 Need a good and free online communicator? Below is a list of the 10 most popular, and therefore best, programs for online chat, including those for gamers, as well as those for video conferencing. Pandemic has changed a lot in the approach to remote working - many companies still work and will work in this formula. If more lockdowns are announced, loved ones and friends will also have to...